With the Olympic Games upon us, a recent conversation with a great friend and his wife prompted me to think about the dynamics of competition versus competitiveness as it relates to being a musician. And, more specifically, why I have a website and have always chronicled my career activities in such detail.

As a professional musician, I understand a bit about competition and competitiveness. Especially since leaving the active duty military service and continuing my musical career outside of the professional military bands system.

Being a musician with the professional military service musical organizations that I served, performed and toured with was competitive to an objective standard more or less. The military is set up that way – regardless the technical field of occupation.

Everyone has an Official Military Personnel File(OMPF) that chronicles their entire professional life. Since I am “retired” from active duty military service, mine is now maintained at the National Archives.

This OMPF was what largely determined my professional career advancement opportunities like: promotions, assignments and schooling.

Competition in biology, ecology, and sociology, is a contest between organisms, animals, individuals, groups, etc., for territory, a niche, or a location of resources, for resources and goods, for prestige, recognition, awards, mates, or group or social status, for leadership; it is the opposite of cooperation.[1][2] It arises whenever at least two parties strive for a goal which cannot be shared or which is desired individually but not in sharing and cooperation. Competition occurs naturally between living organisms which co-exist in the same environment.[3] For example, animals compete over water supplies, food, mates, and other biological resources. Humans compete usually for food and mates, though when these needs are met deep rivalries often arise over the pursuit of wealth, prestige, and fame. Competition is also a major tenet in market economy and business is often associated with competition as most companies are in competition with at least one other firm over the same group of customers, and also competition inside a company is usually stimulated for meeting and reaching higher quality of services or products that the company produce or develop.

The conversation with my friend and his wife touched on the fact that I have a very extensive biography, largely due to having had the opportunity to be a part of doing a lot of really cool things over a relatively long period of time.

My friend’s wife told me that I didn’t need to present my biography because “anyone who meets you and speaks with you for two minutes will know that you are a man of quality and achievement”.

I was truly touched by this statement in many ways. Primarily because that was a statement of how she and her husband thought of me professionally.

HUGE compliment in my book because I truly esteem them both so highly.

She further stated that my biography is so extensive that it can be off-putting or offensive to some people; and perhaps even make people think that I was a braggart or on an ego-trip or something else of negative connotation.

I responded that I had weighed all of those types of considerations for the most part and had come to the most logical conclusion that people who think like that must still have to deal with something in themselves that I have no control over, if my OMPF offends them.

My experience is that I am not going to change that type of perception – regardless of how watered down I present my CV or OMPF in professional contexts.

Many philosophers and psychologists have identified a trait in most living organisms which can drive the particular organism to compete. This trait, unsurprisingly called competitiveness, is viewed as an innate biological trait which coexists along with the urge for survival. Competitiveness, or the inclination to compete, though, has become synonymous with aggressiveness and ambition in the English language. More advanced civilizations integrate aggressiveness and competitiveness into their interactions, as a way to distribute resources and adapt. Most plants compete for higher spots on trees to receive more sunlight.

However, Stephen Jay Gould and others have argued that as one ascends the evolutionary hierarchy, competitiveness (the survival instinct) becomes less innate, and more a learned behavior.[citation needed] The same could be said for co-operation: in humans, at least, both co-operation and competition are considered learned behaviors, because the human species learns to adapt to environmental pressures. Consequently, if survival requires competitive behaviors, the individual will compete, and if survival requires co-operative behaviors, the individual will co-operate. In the case of humans, therefore, aggressiveness may be an innate characteristic, but a person need not be competitive at the same time, for instance when scaling a cliff. On the other hand, humans seem also to have a nurturing instinct, to protect newborns and the weak. While that does not necessitate co-operative behavior, it does help.

The term also applies to econometrics. Here, it is a comparative measure of the ability and performance of a firm or sub-sector to sell and produce/supply goods and/or services in a given market. The two academic bodies of thought on the assessment of competitiveness are the Structure Conduct Performance Paradigm and the more contemporary New Empirical Industrial Organisationmodel. Predicting changes in the competitiveness of business sectors is becoming an integral and explicit step in public policymaking. Within capitalist economic systems, the drive of enterprises is to maintain and improve their own competitiveness.

The reality in the world of music outside of the military service is that if you don’t have a professional place where people who do not know you can come to see who you are and what you have done, the opportunity exists for someone else to define you.

And such definitions are usually a misrepresentation, regardless of any underlying intentions – positive or negative. I have seen (and see) it done to artists continually. You can’t stop that from happening. I am not that naive.

But, you can present your OMPF.

I chronicle to discourage anyone from going there … 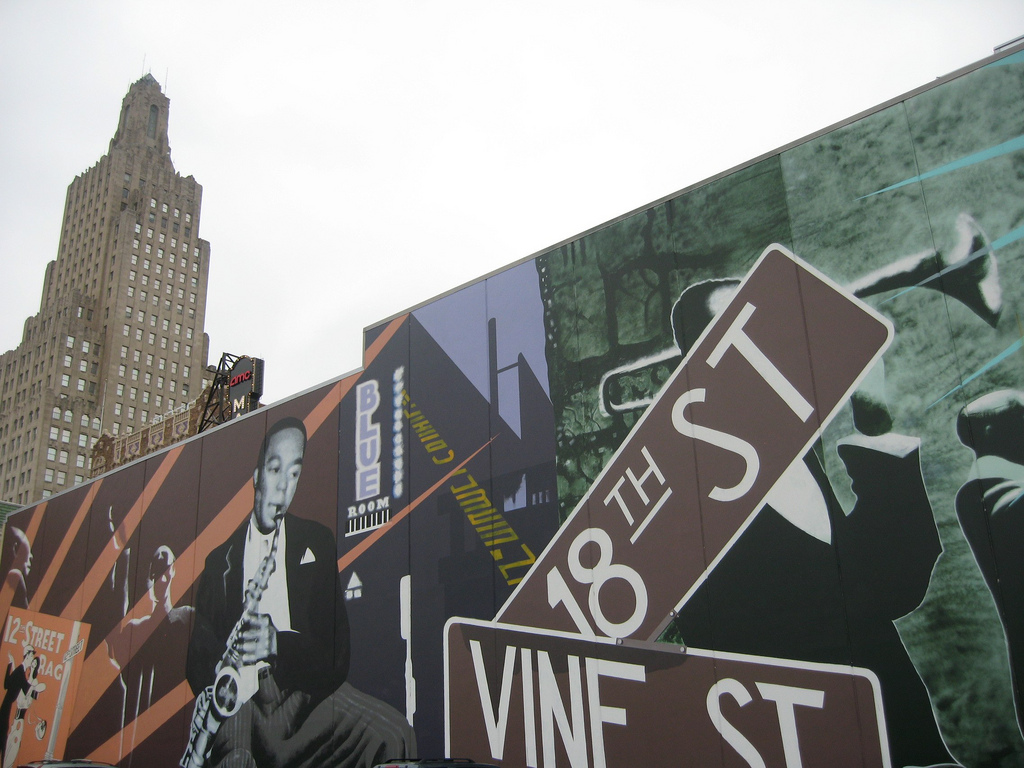 The tendency toward extreme, unhealthy competition has been termed hypercompetitiveness. This concept originated in Karen Horney’s theories on neurosis; specifically, the highly aggressive personality type which is characterized as “moving against people”. In her view, some people have a need to compete and win at all costs as a means of maintaining their self-worth. These individuals are likely to turn any activity into a competition, and they will feel threatened if they find themselves losing. Researchers have found that men and women who score high on the trait of hypercompetitiveness are more narcissistic and less psychologically healthy than those who score low on the trait.[20] Hypercompetitive individuals generally believe that “winning isn’t everything; it’s the only thing”.

I often state to my family that I likely would not have a website or be on the Internet much if I were not an artist and educator. The Internet allows an organized representation of my art and professional information to potentially reach the entire world – literally.

My websites present a chronicle of my professional life and other aspects of my journey as a person on earth. The chronicle is primarily for other people: my family, my children, my grandchildren and EVENTUALLY my great grandchildren; in addition to people who do business with me for whatever technical reason.

Granted, I do admit that it may take several hours or days (depending upon how much time you spend during online sessions) to go through my entire official website.

This is largely due to the fact that I have been an active professional working in the music industry since I was 18 years old.

Such a fact should not offend anyone of good sensibility.