On behalf of the children of Violet Lorraine Jackson Burnett, our children and spouses, I regret to inform you all of the passing of our eldest brother and my very first professional musical mentor, Richard Dean Pratt. 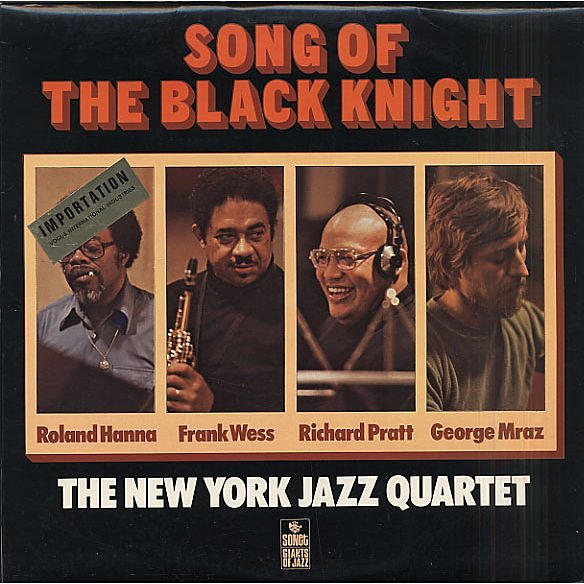 Thanks also for your kind condolences already received.

Known professionally as Richie Pratt​, we in the family called him by his middle name “Dean”.  The biggest question we have been asked all of our lives is why we have different last names.  We have the same mother and different fathers.

Many of you may recall that Dean returned home to the Kansas City area to live in October of 2012 from Honolulu, Hawaii due primarily to on-going serious health issues inherent to being a really large man, along with some other ailments related to age.

He temporarily lived with Terri and me for a little over a year while initially under the care of a local doctor.  During the time he stayed with us, Dean was able to save money and get well enough to move into his own apartment. We also got to know him better.

His last years were very good in that he had his own apartment, was in a decent position for a retired musician, and was living his life out the way HE wanted to. I guess you can’t ask for much more than living life on your own terms in your golden years.

He passed immediately from inherent causes associated with his medical problems, so there was no suffering, from what I was told by the authorities from the coroner’s office when I got there yesterday. I am sad that he is gone, but he lived a long and wonderful life. Richie Pratt has a Wikipedia page, if you care to see his career highlights: https://en.wikipedia.org/wiki/Richie_Pratt​

I have notified all of our family and have spoken with several of Dean’s longtime friends. Dean wished to be cremated and did not want a typical funeral service. We plan to have a memorial service for him in March. I will be setting up a Memorial Fund today and handling other aspects of my brother’s affairs. When we have details to announce, I will send another communication.

We lost another one of the great ones …
RichiePratt.Net – Official Website and Archives
March 11, 1943 – February 12, 2015
RichiePratt.net